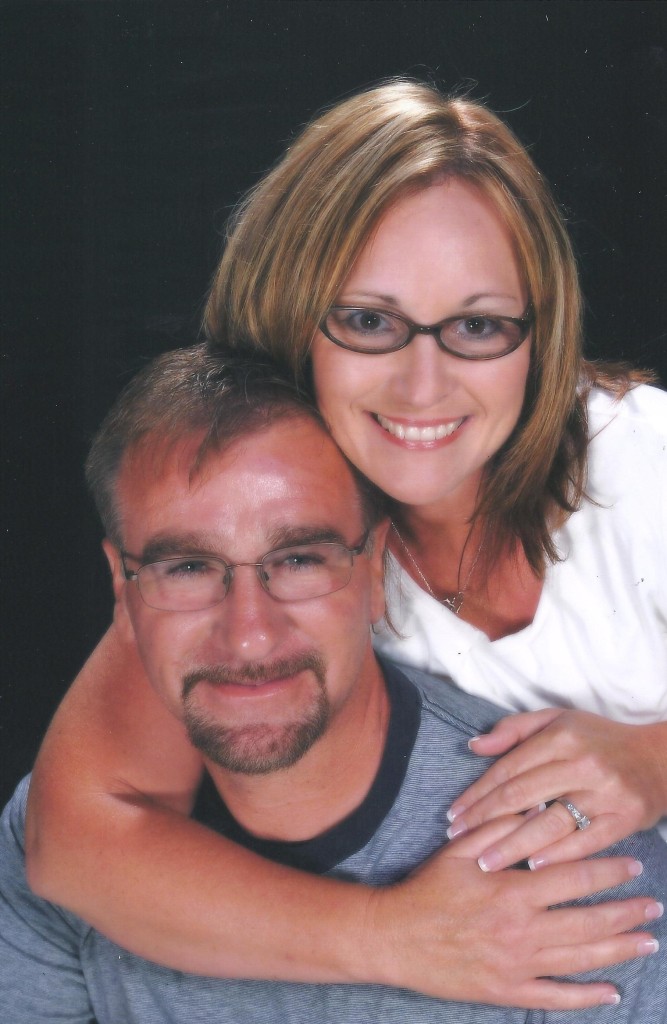 In 2002, in order to continue to offer the most current technology available to their customers, Greg and Linda attended the first annual International Hurricane Protection Convention in Miami, Florida. That year, Greg and Linda were the only shutter dealers from the State of Louisiana in attendance.

Since then, Nu Code Shutters has continued to participate in this event. Meetings are held 4 times a year. The continuing education derived from the meetings and the seminars held at the event have proven invaluable to providing the best products available in the shutter industry to their customers.

In March 2009, Linda Eschette was voted to the Board of Directors of the International Hurricane Protection Association. Please click here to see the press release announcing this event.  Linda maintains a seat on the IHPA Board through the year 2018.

In recent years, Nu code Shutters has expanded their product line to include more than just Hurricane Protection.  Lesser expensive versions of the products are available.  Non-Rated Shutters are becoming more popular as an alternative to wood shutters. These shutters are being used to create shutter walls, partitions, outdoor blinds, fences and gates as homeowners and businesses are enjoying more outdoor living.

Following along the lines of outdoor living, Nu Code has added Exterior Roll Down Shade and Bug Screens as well as Shade and Bug Curtains to their already extensive product line.  Linda attended the 2017 International Fabric Show which was held in New Orleans. There were many Shade and Screen manufacturers displaying their products, and Nu Code has selected to carry the screens which are the best available on the market in the United States.

At just 16 years of age, Danny Finucane, Jr. began working for Nu Code Shutters. His first duties included cleaning the shop and washing trucks. He worked his way up to fabrication, then to installer and lead installer.  He attended Nicholls State University and Louisiana State University studying to be an engineer, but continue to work on holidays and summers with Nu Code.  In early 2016, he joined Nu Code Shutters’ team full time with ambition to expand into the greater Baton Rouge market. He has a true passion for the business and fits in well with what Greg and Linda have established. Danny now handles most of the sales for both the Thibodaux and Baton Rouge branches of Nu Code Shutters and assists with fabrication and installing when needed.

Nu Code Shutters has been serving residential and commercial customers in Southeastern Louisiana since 1998.  With respect to Hurricanes, we too, can feel confident that we can protect our investments from storms to the same extent that they would be protected if we lived in South Florida, because, we must all face the fact that we live in hurricane territory and we cannot avoid the threat of hurricanes.

Our territory includes Lafourche and surrounding parishes, including Grand Isle, and the greater Baton Rouge and New Orleans areas.

Just wanted to let you know we are really pleased with the shutters. We are especially happy with the bay Read More…